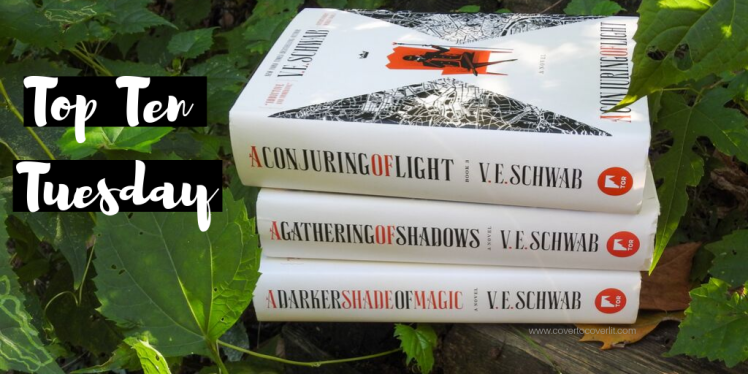 Top Ten Tuesday is a hosted by Jana That Artsy Reader Girl, and is a fabulous meme that gives weekly prompts to answer. It was born of a love of lists, a love of books, and a desire to bring bookish friends together. Click the link to join – we’d love to have you!

It’s not officially spring yet… but I wanted to share anyway! This is also not an official TTT post, unfortunately. Today’s post is “Authors Who Have Fun Social Media Presence,” but I decided to do a different prompt, instead 😅 Click the link to check out other TTT posts that are following the official prompt!

Next week, I will be releasing my seasonal TBR for spring, but for now, we’re just looking at KU books on my list! I post a lot about Kindle Unlimited, as I use it and love it, so I thought I would compile a list of ten really great looking reads that I’ll be picking up soon! 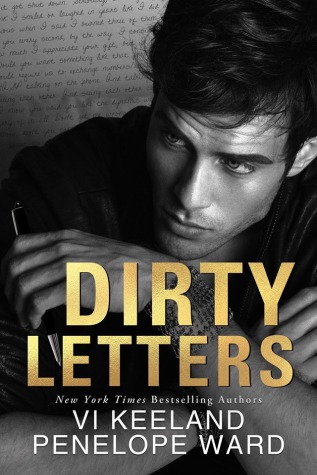 It doesn’t take much for an epistolary romance to draw me in, but this one sounds oh-so good! It all started between two childhood pen pals in two different countries, and one angry letter, sent eight years after the letters suddenly stopped, that restarted the correspondence. But Griffin, the British boy, didn’t want to meet in person, no matter how filthy the letters were getting. Mmmhmm, I must have! (Goodreads | Amazon)

2. Him by Sarina Bowen and Elle Kennedy 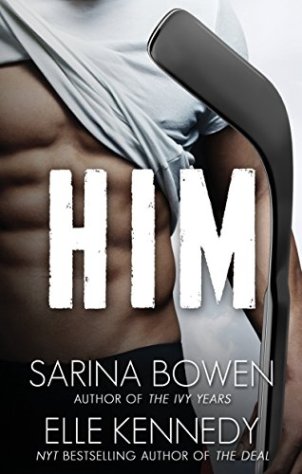 This one has been on my list for a long time, because it’s a Bowen/Kennedy duo, and also because it sounds SO GREAT. Not only is it a hockey romance, which is a huge point in it’s favor, but it’s a friends-to-lovers, second-chance romance story! Basically, these two guys were best buds in high school, and one made a move during their last summer camp. But this is the first time they’ve seen each other since then, now in their college hockey championships, playing against each other. (WE LOVE TO SEE IT!) Competition really gets the blood pumping, if you know what I mean… (My Review)

3. Marriage for One by Ella Maise 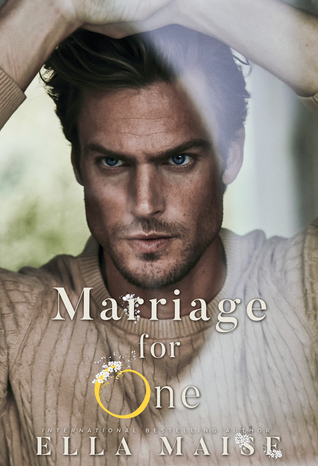 Ella Maise has become a fast favorite over the past few months, as I loved her college romance The Hardest Fall (my review) and second-chance romance To Love Jason Thorne (my review). This one features a marriage of convenience, maybe among co-workers?, and a slow-burn romance from the description. I love a grumpus hero and Jack seems to embody that one perfectly. (Goodreads | Amazon)

4. Girl at Heart by Kelly Oram

This one sounds like a fun high school romance, featuring Charlie Hastings, daughter of Major League pitcher and the only girl on the high school baseball team. But when her best friend (who she has a heavy crush on) asks another girl to Prom, she’s devastated and doesn’t want to be looked over as “one of the guys,” resolving to quit baseball and learn to be a girl. But team captain Jace can’t let her do that two weeks before the championship, so he cuts her a deal: he’ll help her (after all, he has four sisters!) if she doesn’t quit the team. Now this Jace character sounds like something I can get behind, and I have a feeling she won’t be wanting her friend anymore after this… (Goodreads | Amazon)

Epistolary romances are a big favorite of mine! This one features a romance that starts between two pen-pals in fifth-grade, a pen-pal-ship that goes for seven years. They pour their heart in their letters and become great friends. Except… then he figures out who she is, and isn’t impressed, because her outside demeanor doesn’t seem to match her exterior. (Goodreads | Amazon)

This one looks much heavier than some of Bowen’s other works, but amazing nonetheless!! It follows two men (20 y/o) who live in a cult. Caleb has always protected Josh, but their plan of escape backfires and Josh is left homeless in the outside world, and Caleb has to work to find him. Josh has always loved Caleb, but doesn’t know if the reverse is true (even if we’re pretty sure that it is). This one sounds heavy, but lovely and emotional and I know Bowen will treat it with care and take care of my lovelies (Goodreads | Amazon)

7. In the Unlikely Event by LJ Shen 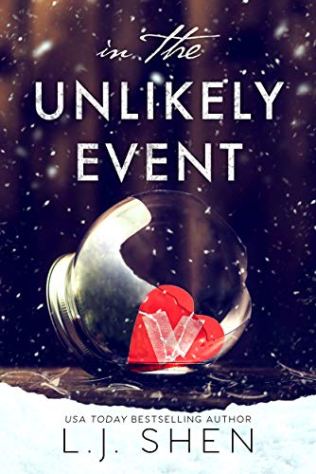 This one just sounds intriguing!!  They had a one-night stand several years back, and signed a contract on the back of a napkin that if they ever met again, they would drop everything (no matter what!) and be together. Eight years later, and she’s happy, with a boyfriend she adores. But he returns, napkin in tow. What will she do…? I can’t wait to find out! (Goodreads | Amazon)

This is the third book in the sci-fi series Office Aliens, and honestly, they’re just fun books! They’re contemporary romances set in sci-fi worlds, where alien species live cohesively with humans, and workplace romances abound. For this one, a one-night-stand happens at an office party, and now the poor male is honor-bound to stick by her side until he determines that she’s not pregnant. Which gets awkward, when she has to go home for the holidays… and here we have a fake relationship! (Goodreads | Amazon | My Review Book 1 | My Review Book 2) 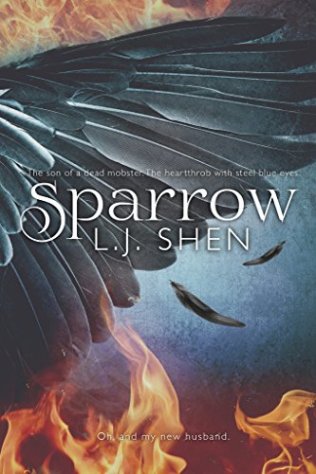 This one has been on my TBR for the longest time, and I only just noticed it was available on KU. It’s a dark romance, that much is clear from the description, but I’ve seen reviews that make it sound oh-so good. It sounds like a fiery slow-burn and IM READY (Goodreads | Amazon)

10. Guy on the Right by Kate Stewart 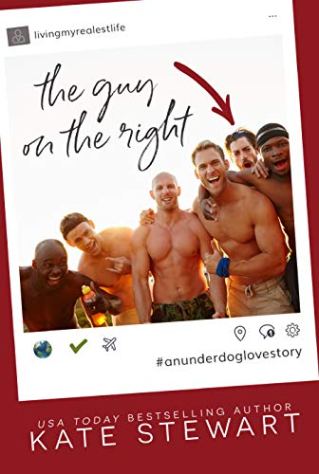 This story is intriguing to me because it’s wholly different than other stories! This is one about a guy keeping his girl, fighting to do so when his buff, “perfect” roommate expresses interest. I don’t think this turns into a love triangle with this guy not the wrong side, but more I’m hoping we get to see a guy go into overdrive for his girl. I’m intrigued! And hopefully he delivers (Goodreads | Amazon) 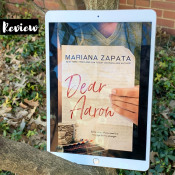 Do you have a Kindle Unlimited subscription? What books do you recommend in the KU program? Let me know in the comments below, I’d love to hear from you!