Check out on Goodreads | Shop on Amazon
Genre: Adult | Romantic Suspense | Second-Chance
My Rating: 3 stars!
Release Date: Oct. 24th, 2019
Source: Publisher
Description: A drunken mistake in college cost US Marshall Maxwell Ames the affection of Dominique Deveraux and six years later, he’s determined to fix the slip-up. But there’s just one tiny problem—someone wants the Deveraux family dead. Dominque Deveraux never expected Max to reappear in her life, let alone apologize, but as Dominque investigates the mysterious attacks on her wealthy family Max quickly becomes far more than her one time college classmate. Now, Max and Dominque must dodge mercenaries and bullets as they try to make sure that they’re the only ones who get a second shot.

Disclaimer: I received this book free from the publisher in exchange for an honest review, but it does not influence my opinion of the book nor the contents of this review in any way.

This book was a journey, and to be honest, I’m not quite sure where to start.

I received this book from the publisher, and from a tour company that I work with. Immediately, I’ll admit, I was drawn into the romance of it.  Plot be damned, I wanted to know about Maxwell Ames and what drunken mistake he still had to make up for towards Dominique Deveraux after six years, and was drawn in by the romance of it. A US Marshall?  Sounds like fun to me. Romance flourishing while dodging mercenaries and bullets is always a win in my book, so I requested it with little regard or a second thought.

When the ARC finally arrived to my kindle, I’d honestly forgotten about it and panicked, realizing that I’d accepted too many ARCs in a short amount of time. I was determined to buckle down and read it, because I wasn’t going to renege on my deal. But then I reread the description and thought: What was I thinking? Romantic suspense might be favorite, but I’m still quite picking about them and to be completely honest, I was so not in the mood. I wanted more fluffy romances, please!

Good thing this delivered… eventually. I went into it sullenly, upset at myself for getting too happy with the acceptance button and didn’t enjoy the beginning of the book. It was a bit muddled, to be quite honest, and it took until nearly the end for me to puzzle some basic things out, and that part wasn’t my mood’s fault. So many characters were thrown at me at once, I was struggling to keep track. I still don’t know who Owen and Randall are, and while they were dead during the events in the book, they heavily influenced the characters still. They were… some kind of family relation, at least.

“What the fuck is wrong with you?” She demanded, rally and attempting to channel her emotions into something non-weepy.
“I have an unhealthy obsession with scones,” said Jackson.
“What?” she looked at her cousin with a half-laugh.
“You asked what was wrong with me.”

This book was hugely character-driven, so I can see why things were so overwhelming in the beginning, and the author did a great job of giving them all very distinct personalities. Unfortunately, all of those personalities were very loud and took up a lot of space. So while the side characters were perfectly enjoyable, I felt the character I knew least was one of the main characters, Max. Yes, that’s the hero of the book, the US Marshall. I couldn’t help but think that he and his emotional baggage was shoved to the side, only to be tied up very neatly at the end. I missed a lot of emotional journey’s our main characters went through, because so much of it was focused on the side characters. This was a tad disappointing, even though the side characters were frequently funny.

The whole plot device where Max thought Jackson and Dominique were dating (spoiler: they’re cousins), grew very tired, very fast. And by “very fast,” I mean it took 65% of the book. Max’s internal dialogue about the whole thing was also irritating, because he insisted that he wouldn’t move in on another guy’s territory, and then the next page when she flashed some leg, was like “fuck it, I’m going in,” only to flip the other way again once their lips locked. It was frustrating, and I think there were cleverer devices that could have been used to move the plot along and still roadblock the romance in the way the author so clearly wanted.

Also… a bit disappointed in the way Eleanor was written. She was a bit too big for her britches in a very stereotypical way. Is she a mob boss? Or a dainty elder woman of society? Oh, I get it she’s both. Smiles in your face and stabs you in the back. Badass bitch. Yeah… okay…

Overall, it wasn’t a bad book. I think it was a bit underdeveloped in some ways and over-developed in others, but it had a genuinely good idea behind it. Things might have dragged in the middle and been tidied up a bit too fast there at the end, but it was an enjoyable way to pass the time, if you’re looking for a book that you don’t want to get too invested in during a busy time in life, but can still be interested in how the plot and romance develop.  I especially enjoyed the side-plots going on, indeed, they were my favorite part, and the biting one-liners and humor sprinkled throughout. Definitely kept things interesting, and I cracked several smiles! Click here to enter the giveaway!

Thank you Next Step PR for the title, of course, and to Social Butterfly PR for the work you do 😄

Other reads you may enjoy… 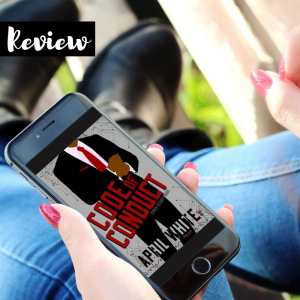 What’s a good second-chance romance you’ve read recently? What about some of your romantic suspense novels? Let me know in the comments below, I’d love to hear from you! 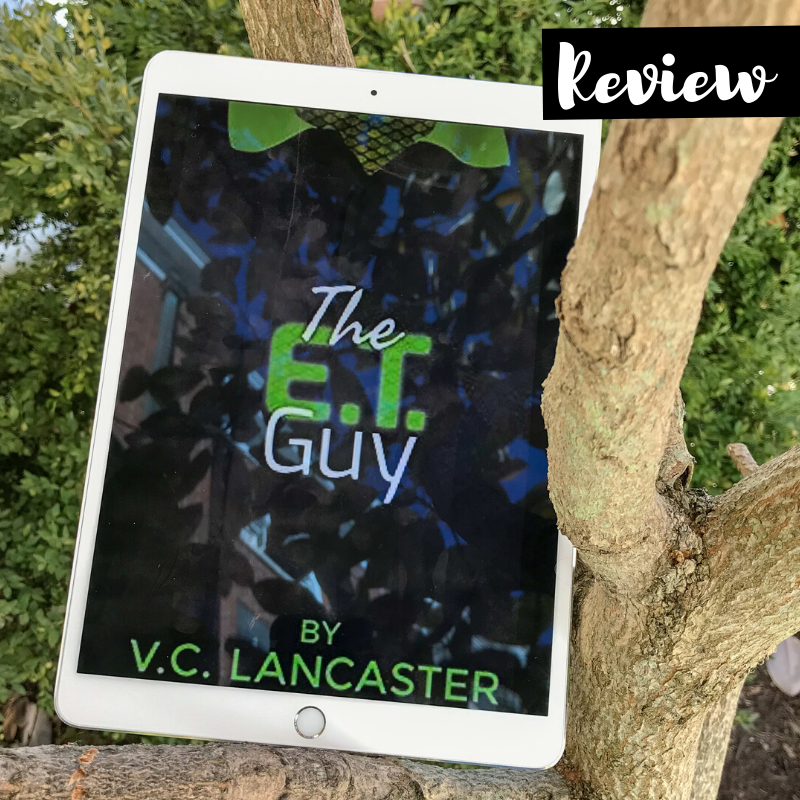