The Musings of a Dreamer 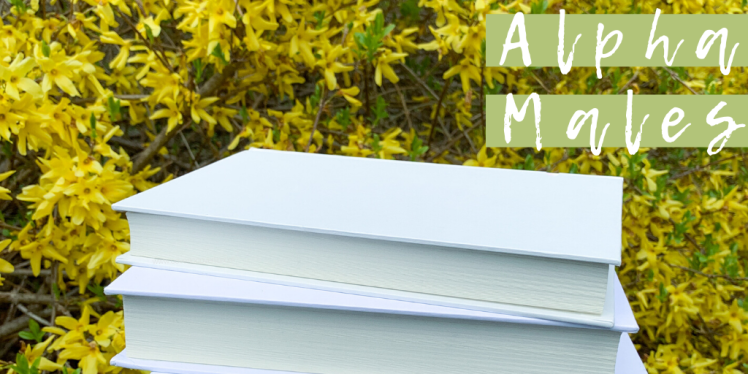 This is the man every writer strives to accomplish, the elusive Alpha Male, through many avenues and with varying success. What they forget, is that though males and females are different, they are both wholly human, with real emotions.

I just finished a book, but the book itself isn’t relevant. It’s the climax, the part where the man and the woman finally reach their “ah-ha!” moment. He realizes he has a woman-shaped void in his life she can fill, and she realizes she can love a man. I’m telling you this because, at the point of this realization, she’s crumpled at his door, sobbing her eyes out because she thought she’d lost her chance at love forever, and all the emotional vulnerability he showed was the fact that he went running. He took it like a man, and therein lies the problem.

Why “Taking it Like a Man” is writing bullshit

Most writers, when writing a book with romance, want to write the optimal Alpha Male. To them, this means possessiveness notched to a ridiculous level, a stringent emotional aloofness that never breaks, and a personality that never cracks. He’s hard, dominant, and can withstand any situation, be it physical or emotional, without a shred of vulnerability. He can take it like a man. 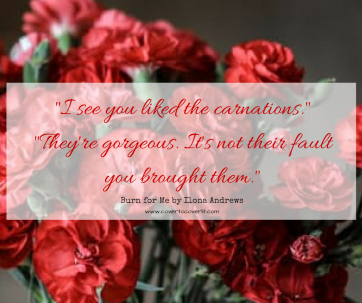 Not only is it fake, but it is a total misrepresentation of what it is to be an Alpha Male. Looking back at every male I’ve ever loved in a book, there is a stark emotional connection that you have with him. In Burn for Me by Ilona Andrews, Rogan is a badass. He’s a killer without remorse, and with magic mightier than any living being on earth. He’s arrogant, his actions don’t have consequences for him, and thus he does what he pleases. But he really cares for Nevada. He respects her deeply and shows it every opportunity she needs it. He lifts her up when she’s down and is unabashed in his feelings towards her. He may be a badass ready to take out anyone who stands in his way, but he still filled her yard with hundreds of the most beautiful carnations in an attempt to apologize. He lets his guard down around her, and she is the only thing that can anchor him to the real world when he gets lost in his magic. 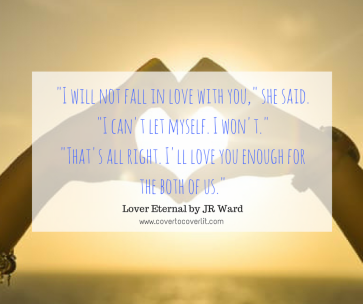 In honestly any of the Black Dagger Brotherhood novels, you’ll find yourself some real testosterone. In the second book, Lover Eternal by JR Ward, you see that Ward has figured out exactly what women readers want to find in their fictional men, and she perfected the recipe splendidly. Rhage was punished a century ago by the Scribe Virgin, essentially the Brotherhood’s god, because he couldn’t control his emotions. He was arrogant, he was a bully and he did what he wanted, to hell with the consequences. To say he was wild was an understatement. So the Scribe Virgin cursed him to unleash a Beast anytime his emotions go into overdrive, putting him in a state of agony. This is a male who has sacrificed his life (literally and figuratively) to the preservation of his race, and is out every night hunting and killing lessers, the race’s enemy, who basically wants to commit genocide to all vampires. He is male to the max, and the struggle for him really comes out when he falls in love. How can he have a physical relationship with her, while whenever his emotions run high, his Beast comes out? Rhage is a guy who’s not afraid to be vulnerable. He’s brought to his knees by his love for his girl and is willing to do whatever it takes to keep her safe… from him. The struggle he went through, and the vulnerability he showed only made him more of a man, and not less of one. 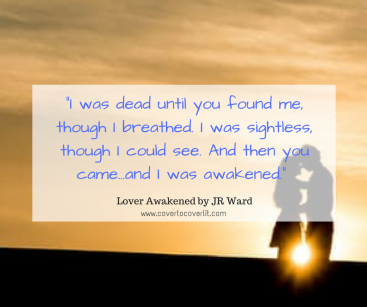 n book three of the Black Dagger Brotherhood, Lover Awakened, we meet Zsadist. He was a blood and sex slave for centuries to a terribly cruel mistress, and she hurt him. Badly. By the time he was rescued, the damage had been done. Now, he’s a masochist who can’t stand to be touched and is unbearably cruel to anyone who bothers to get close to him, never mind tries to talk to him! Let’s not even mention his insanity on the battlefield. He, too, is all male. But due to his past, he is brought down by a single touch. He pushes away the one woman who tries to get close to him, and when she is kidnapped, he goes nuts. Being put through the emotional turmoil of a male while his girl is taken, can bring a reader to her knees, and I cried for him. A lot. Because I could feel what he was going through, and it not only touched me., but connected me to him. Once the female returns, however, comes the real strength. This is a man who has never been touched with his consent, whether it be a touch on the shoulder or rape. He’s completely shattered in ways that cannot be mended, and his emotional journey is one that I cherish every time I read it, making him one of my favorite males of the series. The encounters he goes through makes him extremely vulnerable brings him to tears, and this humanizes him. 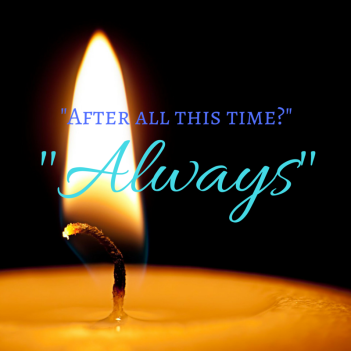 Hell, even Severus-freaking-Snape shows this! The only reason people like him is, well, Alan Rickman (PHENOMENAL representation of Snape) and his love of Lily Potter. In his love for her, he becomes a double agent for Dumbledore against Voldemort, which is eventual suicide. He risks his life and eventually died to save her son…in memory of her. Snape was someone we Harry Potter fans loved to hate…until the moment with the doe Patronus, and the famous “Always”. Then he became a hero because his motivation for everything was love. Now that’s depth.

Seeing men like Rhage, Zsadist, Severus, and Rogan, who are strong enough to shoulder any burden, break, is one of the most powerful moments in any book. Seeing such a strong male toppled by emotional conflict is just so…gratifying. It shows how much he cares. It shows the depth of emotion they have for their girl and the depth of feeling they have for the situation, how much it means to them. If a man’s woman gets kidnapped, and he is levelheaded trying to find her, he’s either a sociopath or has no depth. Seeing a man who is trying his hardest to keep it together while his girl is in a horrifying situation in order to find her, hurts. It feels real, and that’s how readers connect; through the emotions the character is feeling.

Good writers create beautiful characters who create a riveting plot. I think we all agree that a man is love is seriously sexy. Even sexier is when a man who is all man, is vulnerable. So why won’t writers let us have it? Not only that, but the elusive Alpha Male represents everything a woman wants in a man. Secretly, she wants him to be boiling in jealousy when she’s talking to another man. She wants him to love her so much, that if anything ever happens to her, he’s devastated. Emotion is what connects everything in a book, and seeing characters vulnerable, makes the book more real and more riveting. Don’t make your characters take it like a man, have them take it like a man, who cares.

Other posts you may enjoy… 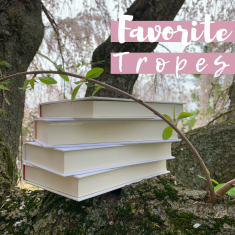 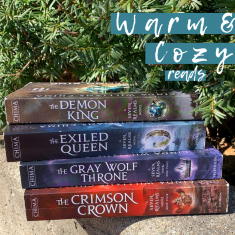 What are some of your favorite alpha males? Let me know in the comments, I’d love to hear from you!